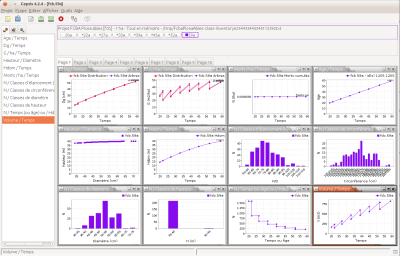 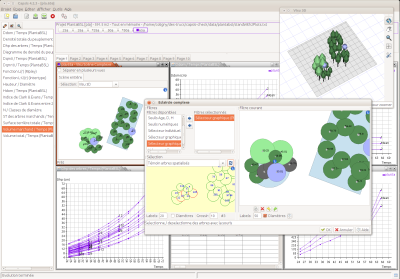 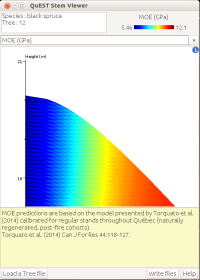 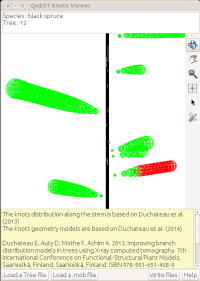 Samsara2: the trees with dendro micro habitat and the recently dead trees are now visible on the stand maps. The 3D view has been adapted for a better result, October 2014 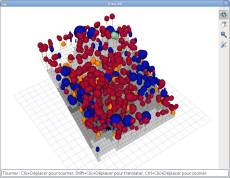 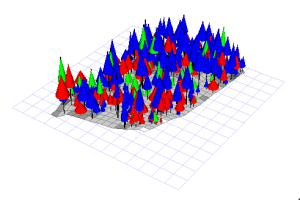 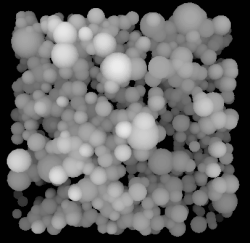 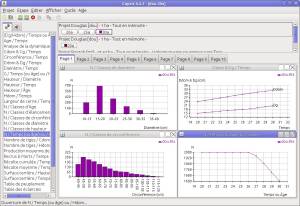 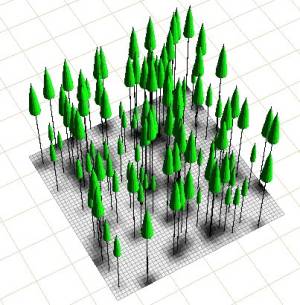 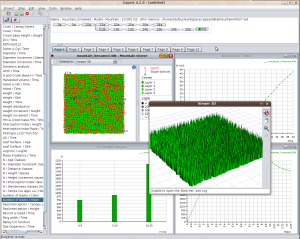 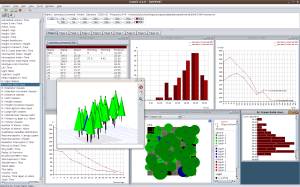 Capsis can also run under Mac OS X with java 1.5 installed. Capsis Integration is however better at that time under Linux and Windows.

Capsis 4.1.2 is the first release under CVS

The graphical user interface was enhanced, it has a better online help and includes the new thinning diagram tool.